Alan Armstrong, Esq. is a trial lawyer in Atlanta, Georgia, who represents victims and their survivors in relation to personal injuries and wrongful deaths arising out of aviation accidents and other forms of personal injury litigation. Alan represents airmen, aircraft operators and FAA certified repair stations in aviation enforcement proceedings before the National Transportation Safety Board and the Federal Aviation Administration, and he crafts various aircraft contracts, leases and closing documents for clients in accordance with FAA rules and regulations. He also represents clients when aircraft are damaged or destroyed. Alan provides legal assistance to individuals or entities who wish to lease aircraft and/or operate aircraft under time share or interchange agreements permitted by the Federal Aviation Administration Regulations. He also has experience with proceedings brought under Part 16 of the Federal Aviation Regulations when claims are made that owners or sponsors of airports receiving Federal funds have committed acts of economic discrimination or denied aviation operators fair and reasonable access to airports.

Alan has written over one hundred articles on aviation law, which have been published in professional journals and periodicals. He is presently a contributing editor to the Lawyer-Pilots Bar Association Journal. He has served as editor of the National Transportation Safety Board Bar Association Newsletter and has written articles published in the Journal of Air Law and Commerce, the Transportation Law Journal, Air Law, Aviation Consumer, IFR Magazine, Air Classics, Plane & Pilot, and Southern Aviator.

Mr. Armstrong is among those lawyers listed in the Bar Register of Pre-Eminent Lawyers, which is published by Martindale Hubbell, and he also appears in Who’s Who in American Law (11th Ed.), Outstanding People in the 20th Century, and Strathmore’s Who’s Who.

An avid pilot, Alan owns and pilots a replica Nakajima B5N2 “Kate” bomber in airshows and for film productions. He is a pilot with the Dixie Wing of the Commemorative Air Force. 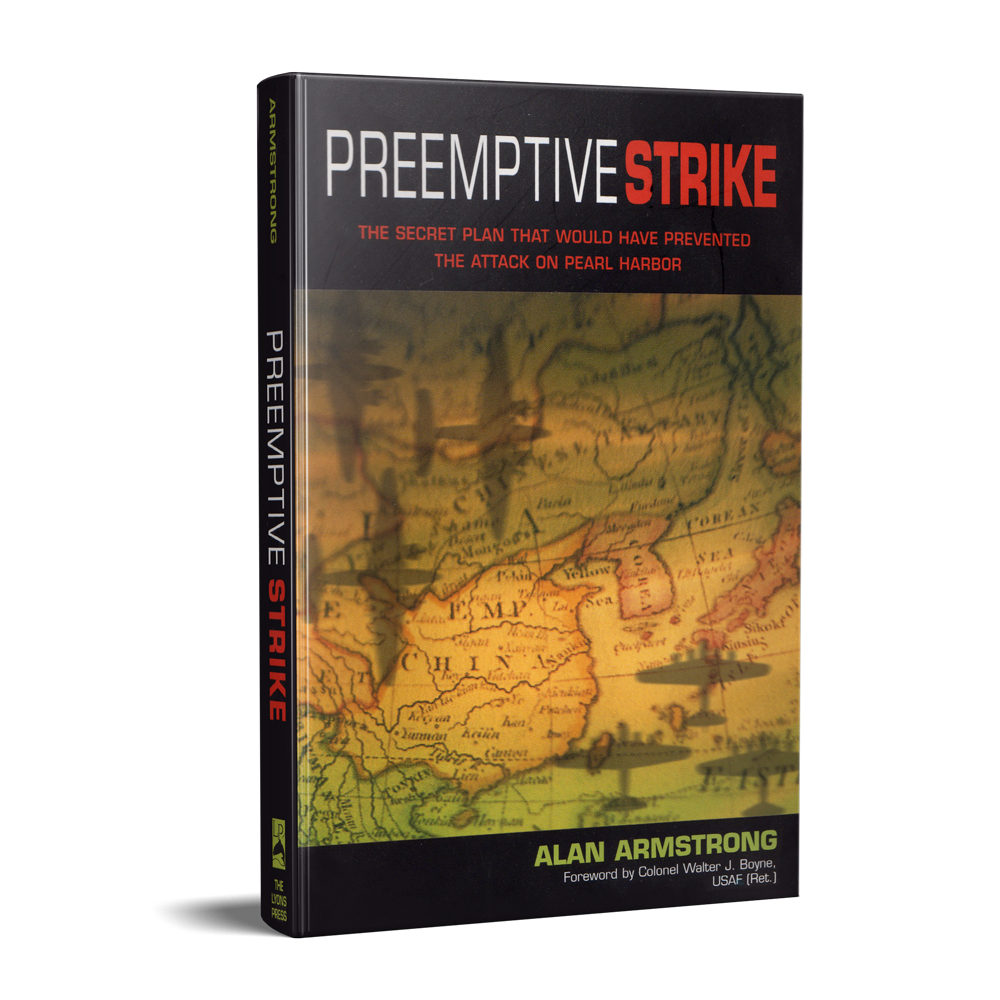 "If we could only find some way to have them [the Chinese] drop some bombs on Tokyo."

Secretary of State Cordell Hull in conversation with Secretary of the Treasury Henry Morgenthau, Jr. 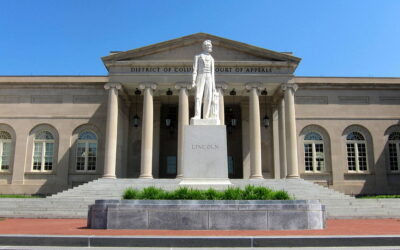 Can a pilot be sanctioned for refusing a drug test when the technician administering it fails to follow the rules? On Monday, December 13, 2021, the United States Court of Appeals for the District of Columbia will hear oral arguments in Pham v. National Transportation Safety Board and the Federal Aviation Administration.

END_OF_DOCUMENT_TOKEN_TO_BE_REPLACED 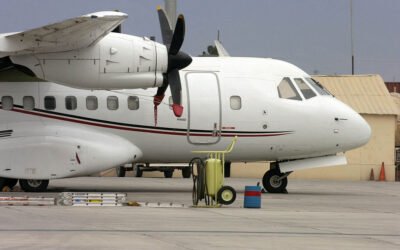 Judicial deference and the futility of litigating civil penalty cases

END_OF_DOCUMENT_TOKEN_TO_BE_REPLACED 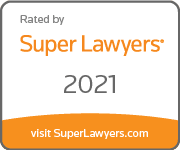 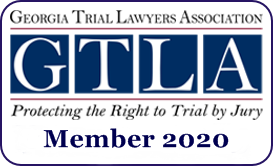