After practicing law for more than four decades, I continue to be amazed by the conduct exhibited by people in purchasing airplanes.  They act as if they are purchasing an automobile.  Many fail to appreciate that aircraft are very complex pieces of equipment that require very careful and meticulous maintenance. They fail to understand the rules and regulations that govern recording interests in aircraft.  They make assumptions about the condition of an aircraft which are uninformed.  In short, they act in a casual manner in the acquisition of an aircraft.  This kind of conduct is hazardous from an economic and even a safety perspective.

In this article we will examine some of the mistakes I have seen made by pilots and aircraft owners over the years.  Hopefully, you can learn from their mistakes and not duplicate them.  The topics outlined below are not an exhaustive list of the problems my clients have encountered, but they will give you an appreciation for some of the pitfalls associated with the purchase of an aircraft. 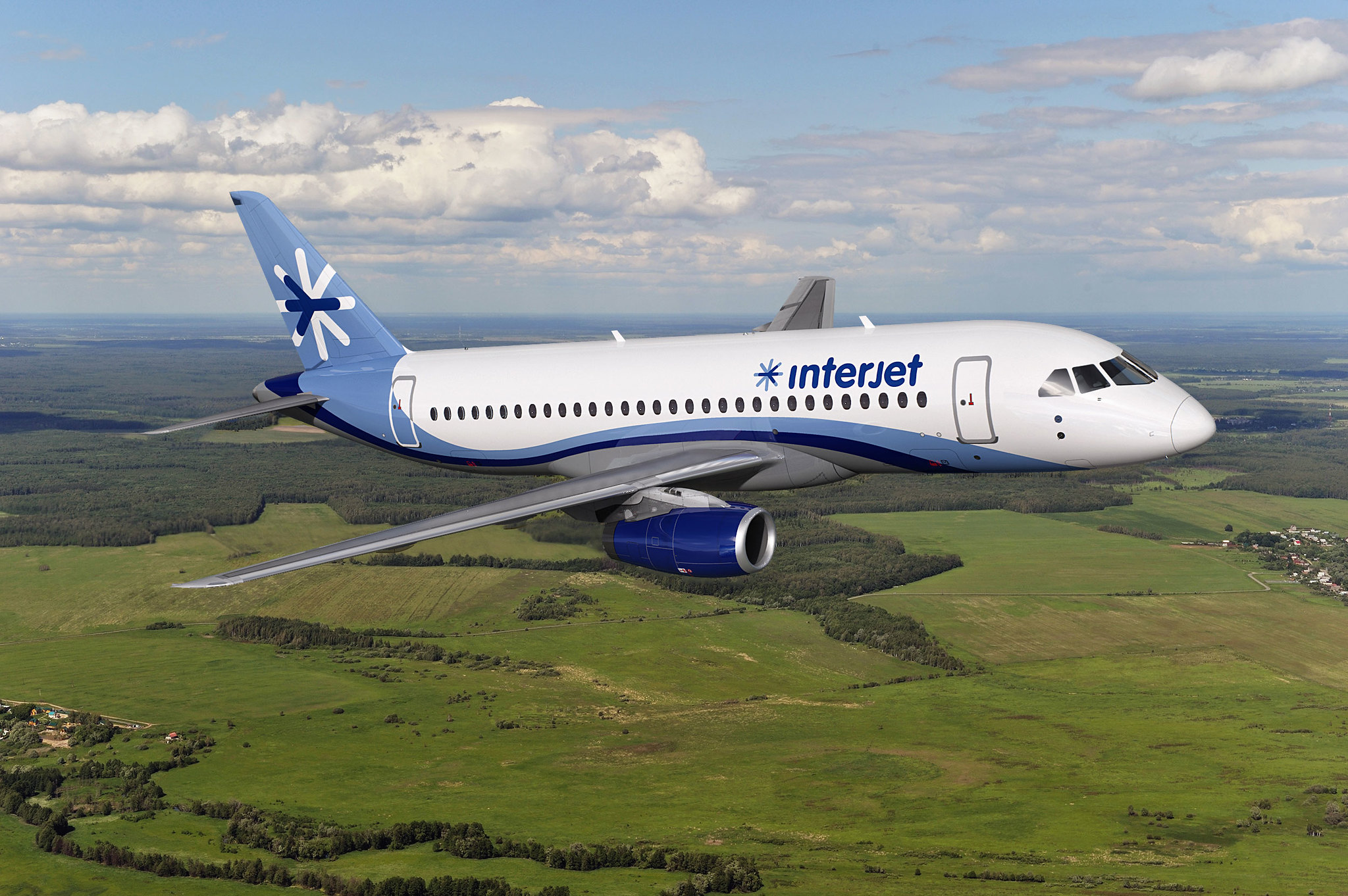 Years ago, I represented a very wealthy individual who purchased a King Air.  The King Air was very low time and was still under its factory warranty.  Because of that, the individual purchased the aircraft with a minimal pre-purchase inspection.  He did not have the engines in the aircraft carefully inspected.  The aircraft had been based in Florida.  Florida has high humidity and a salty environment.  The aircraft and/or engine maintenance manual on the aircraft required daily fresh water rinsing of the turbine blades in the engines.  These had not been accomplished, and these facts were not realized by the purchaser of the aircraft.  When the time came for the next condition inspection of the aircraft, the purchaser was astonished to learn that the aircraft engines were not airworthy.  The engines needed new turbine blades.  Relief was sought from the engine manufacturer based upon the warranty provided with the engines.  The engine manufacturer refused to honor the warranty because the engines had not received their daily fresh water rinses as required by the maintenance manual.  The end result that this very wealthy and sophisticated individual had to spend a great deal of money having two turbine engines overhauled.  My client made an assumption that since the aircraft was low-time, the engines would be airworthy and if they were not, they would be covered by warranty.  Both of his assumptions proved to be false. 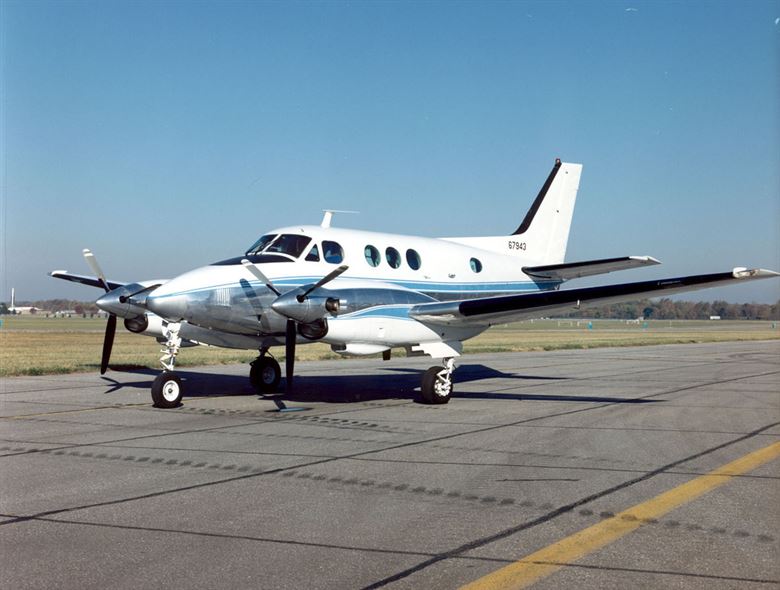 Do Not Purchase Aircraft From People In Economic Distress

Years ago, as a young lawyer, I represented an aircraft dealer.  I asked the president of the company how he had made money selling airplanes.  He told me he did not make money “selling” aircraft.  He made money “buying” aircraft.  Obviously, if you can purchase an aircraft for less than its value, then the potential for making a profit is there.  While getting a “good deal” may be important to you, consider the risk associated with buying an aircraft from a person in economic distress.  In order to clarify my comments, there are various levels of economic distress.  Anyone can go through divorce and need to sell his airplane to raise a little cash.  However, there are people who do not pay their income taxes.  There is the possibility that the person selling you the aircraft has a federal tax lien filed against him in the county courthouse of the county in which he resides.  That federal tax lien may not be filed with the FAA Aircraft Registry in Oklahoma City, Oklahoma.  You my do your due diligence.  You may have a title search conducted of the FAA records.  You may believe everything is just fine until, after closing, you discover the aircraft is subject to a federal tax lien.  If you insist on purchasing an aircraft from a person in severe economic distress, then at least conduct a federal tax lien search before purchasing the aircraft.

Do Not Forego Getting a Warranty Bill of Sale

Do Not Put Your Closing Documents in The U.S. Mail

It never ceases to astonish me that people will conduct an aircraft closing and then put their documents in the U.S. Mail expecting them to be received by the FAA Aircraft Registry in Oklahoma City.  If you have enough money to buy an airplane, then you have enough money to have your documents hand-delivered and hand-filed with the FAA Aircraft Registry by a title service in Oklahoma City.  This same title service can be employed to conduct a title search of the aircraft before you go forward with your pre-purchase inspection and closing.  This same title service may offer escrow services to act as the escrow agent holding your purchase money and application for registration as well as the seller’s bill of sale and warranty bill of sale.  For a few dollars, you can rest well at night knowing that your interests in the aircraft have been properly recorded with the FAA Aircraft Registry.  You can also rest assured that security interests and mechanics’ liens on the aircraft were extinguished at the time of closing by recording the appropriate documents with the FAA Aircraft Registry.

Purchasing an aircraft requires some level of caution and discernment.  You cannot blindly rush in and assume everything is going to work out all right.  You cannot treat the acquisition of an aircraft like purchasing a used car.  You can do that, but expect to be very disappointed.  Before you consider purchasing an aircraft, you may wish to have a short consult with an aviation lawyer to acquaint you with the process of acquiring an aircraft.  The comments of the author in this article are for information purposes only.  They should not be viewed as a complete legal dissertation on how to purchase an aircraft.