On March 13 2019, Alan Armstrong, aviation attorney and pilot is interviewed by CNN journalist George Howell about the crashes of two Boeing 737 max 8 aircraft, the executive order by President Trump grounding the aircraft and the failure to provide differences training to the flight crew in relation to the MCAS System that forces the nose to lower in order to prevent the System’s perception of an impending stall. 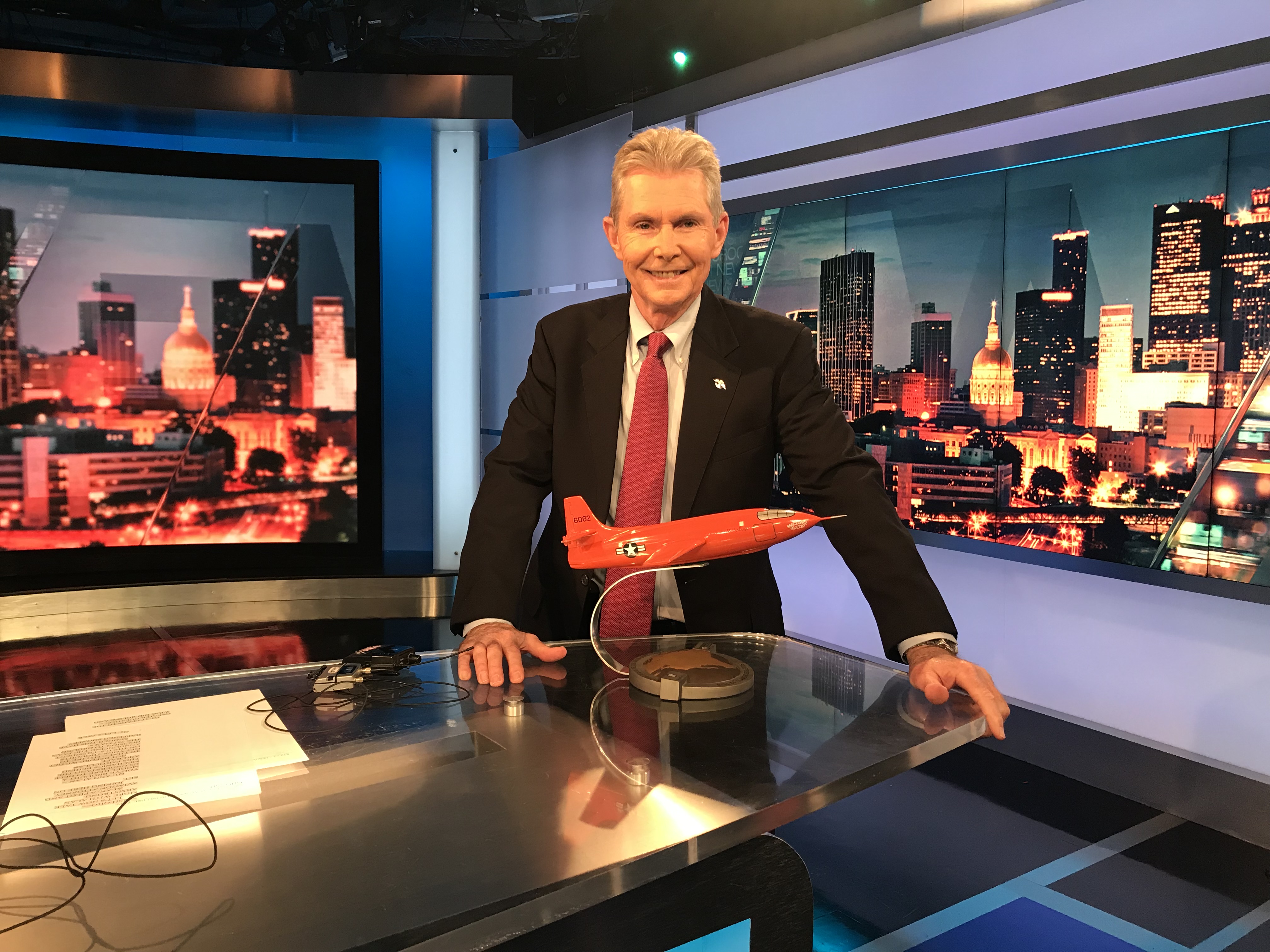 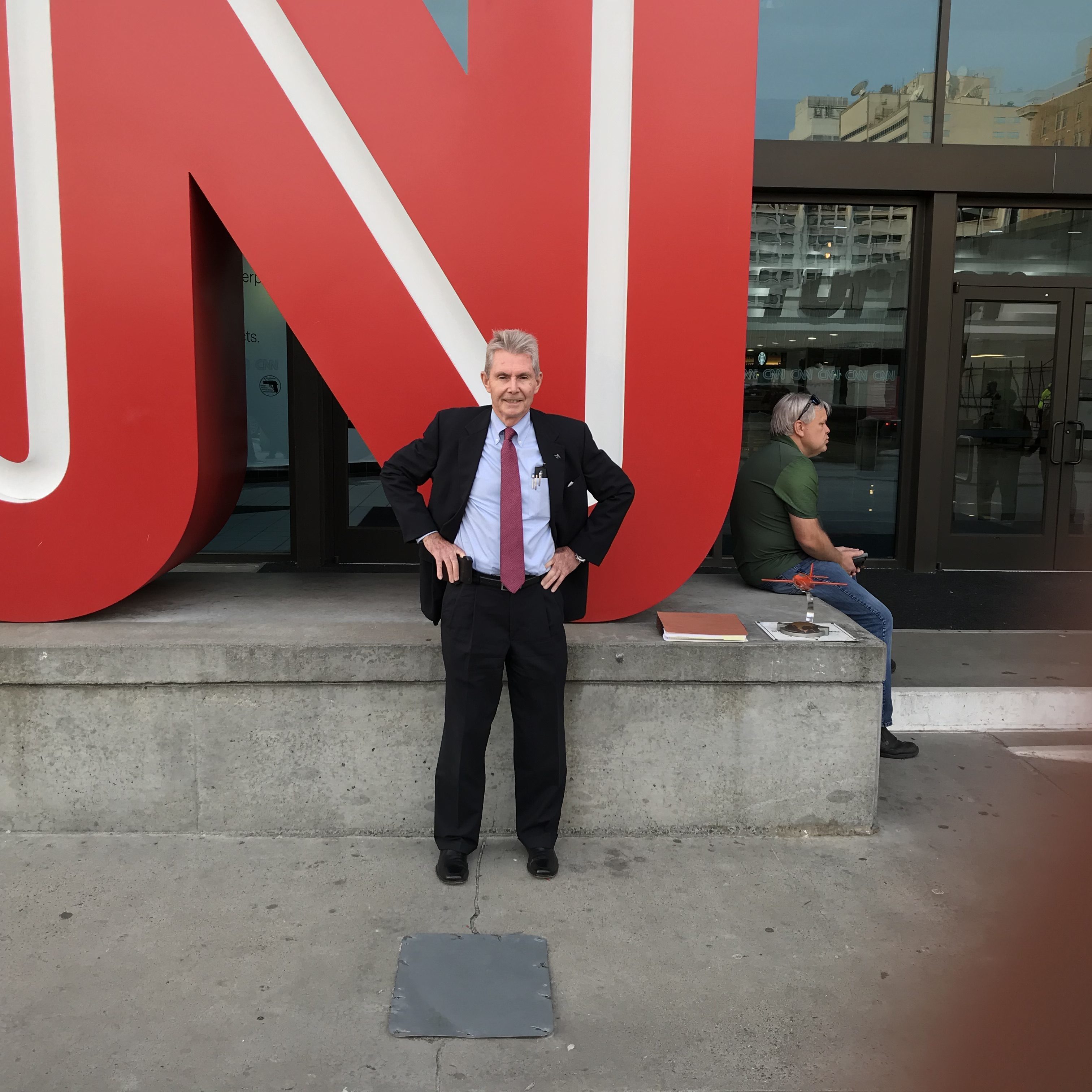